A single parcel of land that is registered in the form of multiple parcels of real estate in the case of separation of the expropriation process is called. When you are an owner of real estate, the sale of a division or portion in the land registry in cases of changes.

How the expropriation process?

Fees must be paid in advance for it to be done excrete the process of expropriation and to the municipality with the required documents is attached to the real property in question should be consulted.

Documents required for the process of expropriation:

Each of the land transactions, as in the laws and specific procedures must be followed during the expropriation process.

First, the location of the land expropriation, which required a reduced amount of we should check to see. Remains within the boundaries of the municipality and the adjacent area if necessary, the Municipal Committee are made to the application process. The land remains outside the boundaries of the municipality and contiguous if necessary, the application should be made to the county administrative board.

The process was done by the process is followed. The process allows the implementation of the expropriation by municipalities are determined by intermediaries. The process of the declaration prepared by the cadastral offices in the following order of priority krokil should be forwarded to the engineers. Required inspections are performed by the Directorate of cadastre. In the next step, the municipal and County Administration Board is engaged. These two institutions, with the approval of the paperwork are forwarded by the Directorate of cadastre to the land registry office. In the most recent provincial land registry office to confirm that the new zoning plan is being finalized is accepted.

Documents required for the recovery of the process is important. Municipal councillors in relation to the statement in the first place while moving goods krokil the decision of the compulsory documents that need to be added to one of the important documents.

Owners of these identity cards, or passports are among the documents that need to be added. If they do not apply themselves to that person a power of attorney must be given in the documents. Finally two photos of the documents which should be included in a document.

How to cancel the expropriation process?

The decision of the municipal councillors in case of excrete with the way they can be divided into independent sections. Own the process of expropriation under the zoning plans of municipalities. Excrete made on the municipal side of operations, in the case of cancellation of the expropriation process can be canceled.

What is the process of monotheism?

Used to separate the excrete, as the process of combining the work of monotheism. The process of merging of more than one plot adjacent or near each other. Refers to operations that are performed in the process of being taken under the land registry records. The plot in a piecemeal way and is expressed as the merging of a collection under a single title. 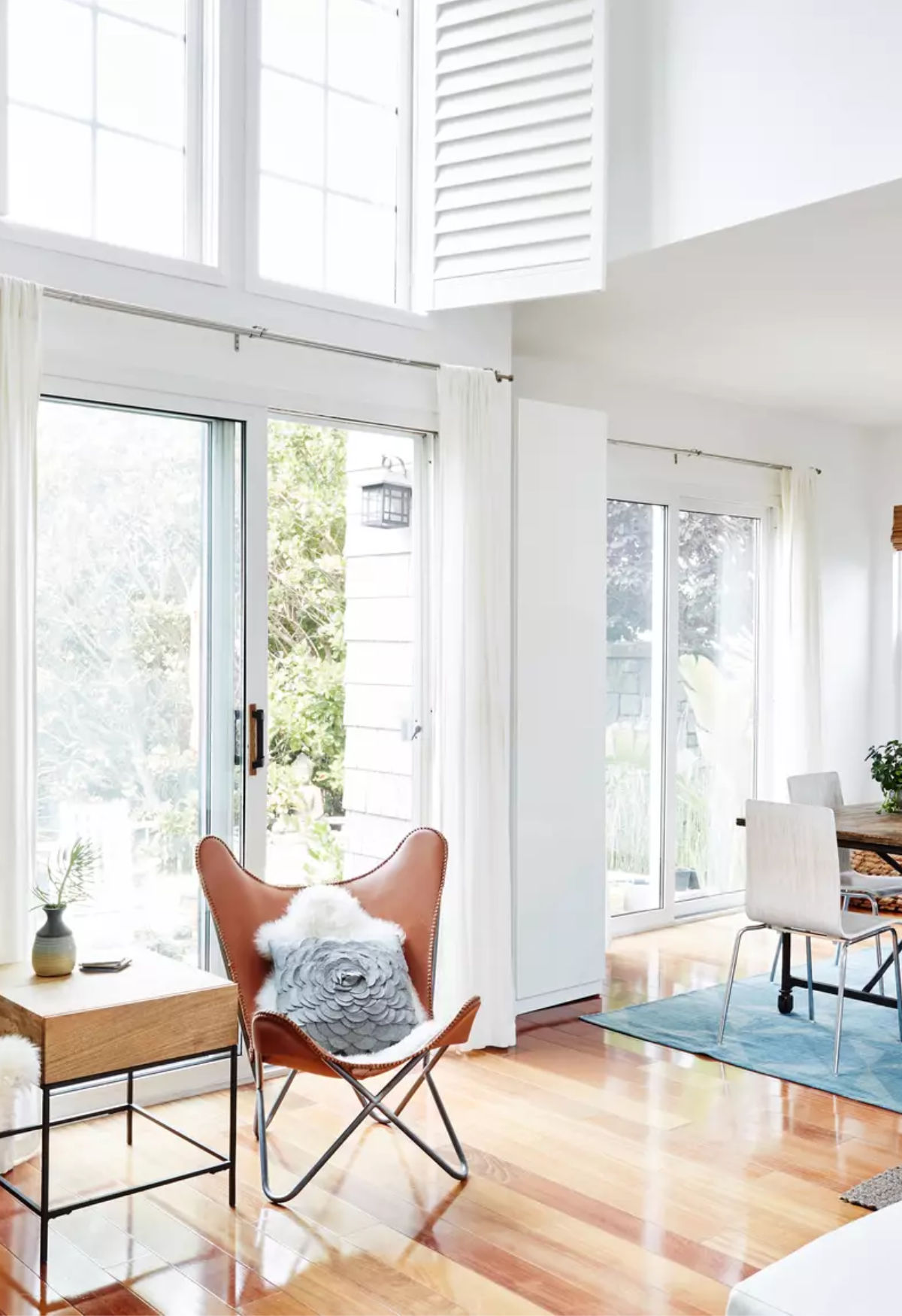